In this month’s Canadian Journal of Emergency Medicine, Filanovsky et al describe how studies in the 70s associate rises in ICP to ketamine, and review more recent, higher quality evidence to the contrary.

They do not mention that several of the early studies examined the influence of ketamine on ICP in non-intubated patients. Ketamine is well-known to cause brief periods of apnea, especially if pushed quickly; these short episodes are clinically inconsequential when ketamine is used for PSA and irrelevant when ketamine is used for RSI, where patients are simultaneously paralyzed. However, transient rises in pCO2 will cause cerebral vasodilation and a rise in ICP. Apnea time should therefore be minimized in patients potentially susceptible to ICP fluctuations, but this strategy applies to all induction agents used for RSI.

Filanovsky et al also review evidence suggesting that ketamine may in fact be neuro-protective in head trauma, though the jury is still out on this question. They also note the concerns around the adrenal effects of etomidate, the induction agent most often used in polytrauma. While we know that etomidate infusions increase ICU mortality, it’s so far unclear if single-dose etomidate used for RSI causes clinically consequential adrenal suppression. Irrespective of these two issues, given the tendency of ketamine to increase blood pressure, it should be the induction agent of choice in the hypotensive trauma patient, with or without head injury. 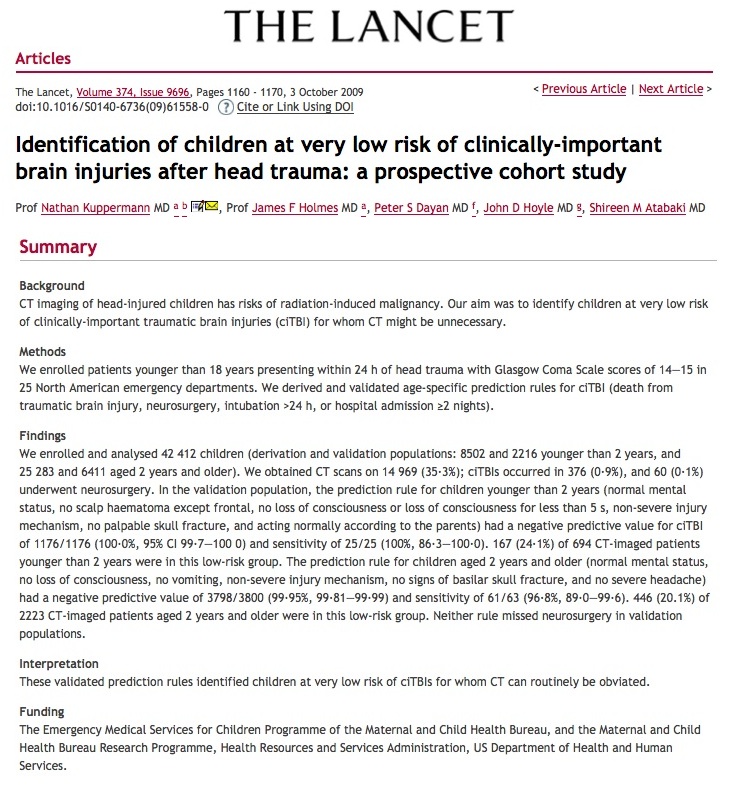 Will unfortunately increase the number of pediatric head CT scans, I believe. Here is a cheat sheet, courtesy of Michelle Lin. 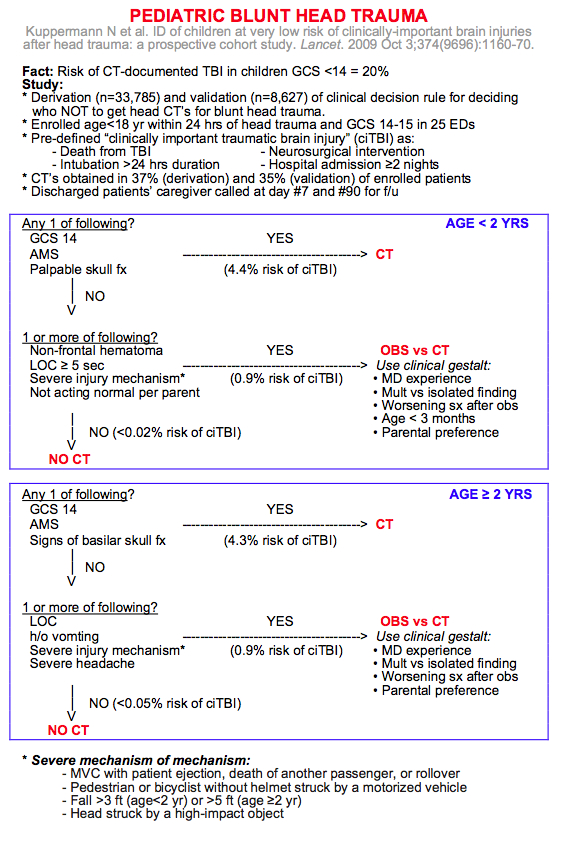 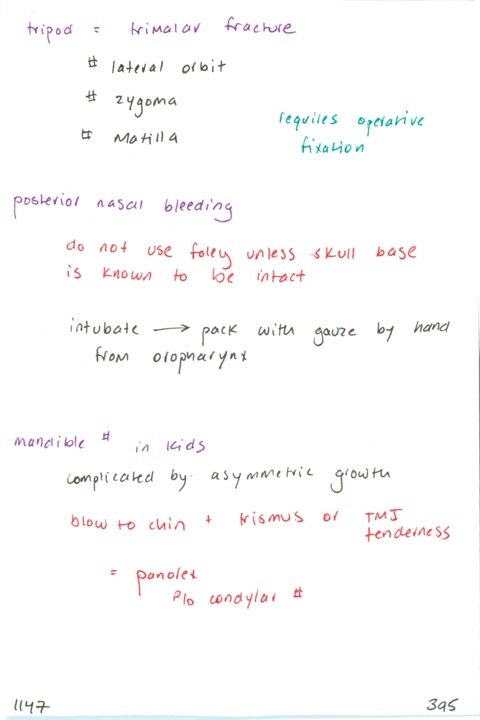 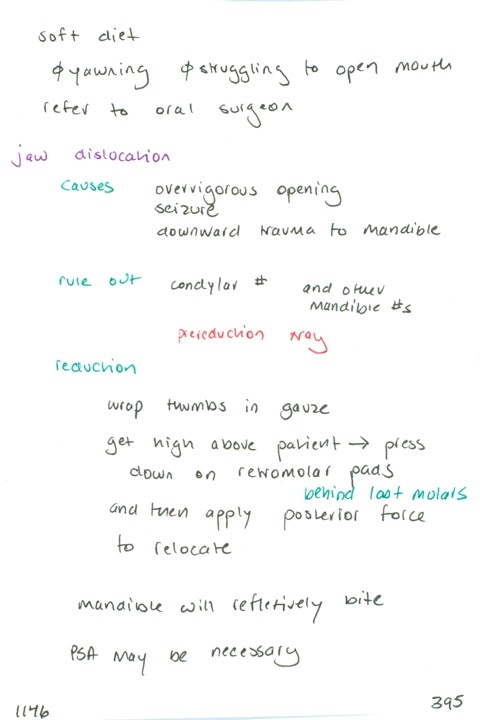 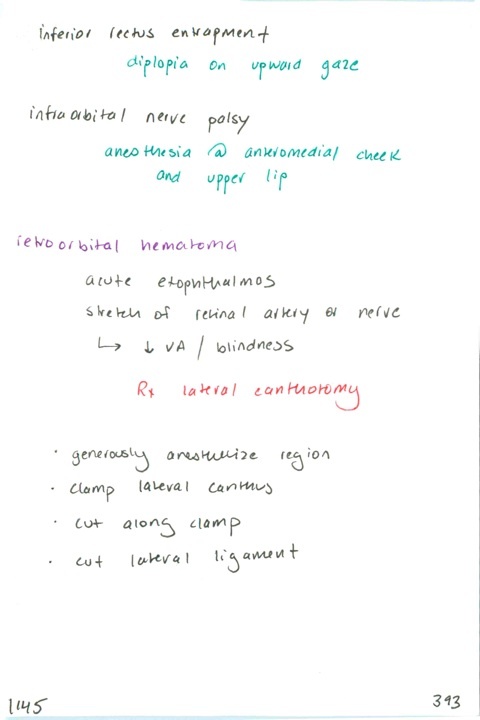 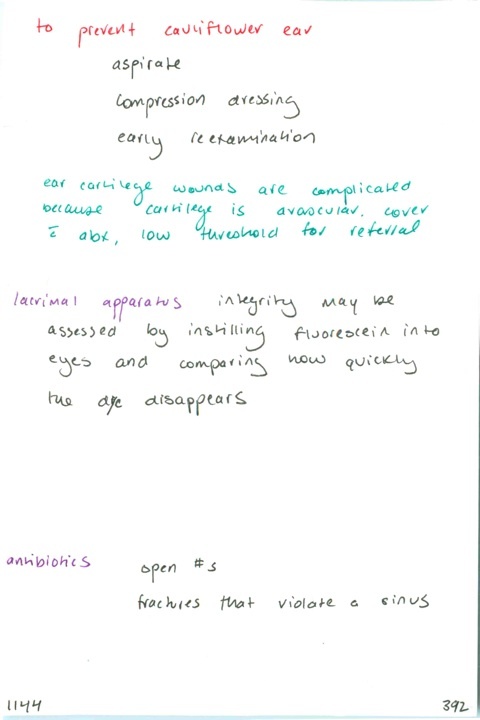 Nice review of cauliflower ear from the mat doc: 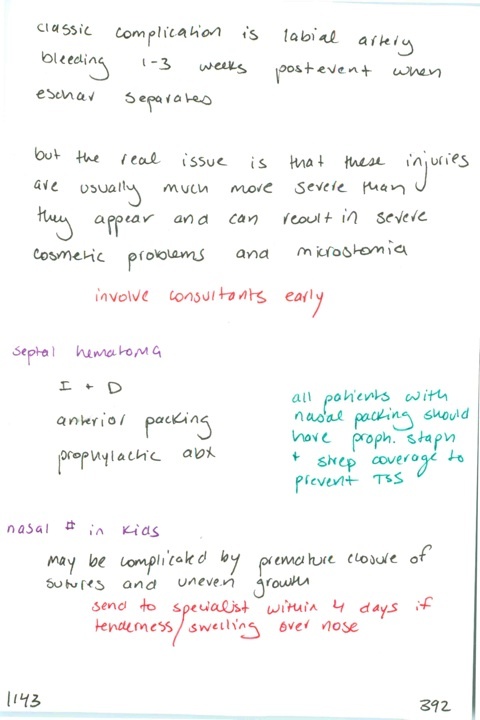 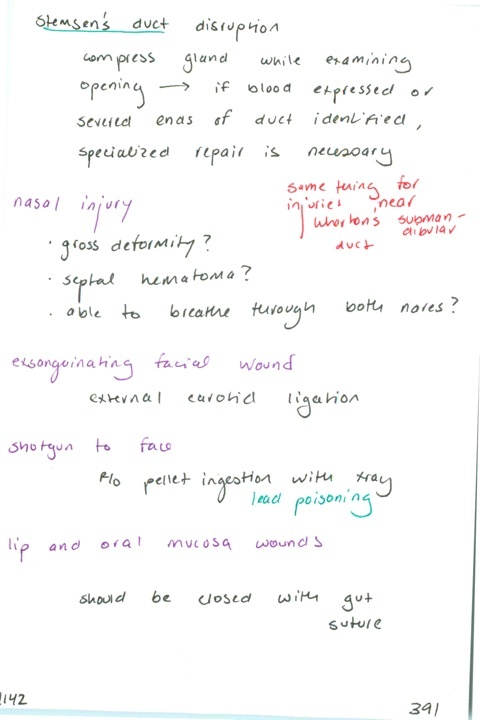 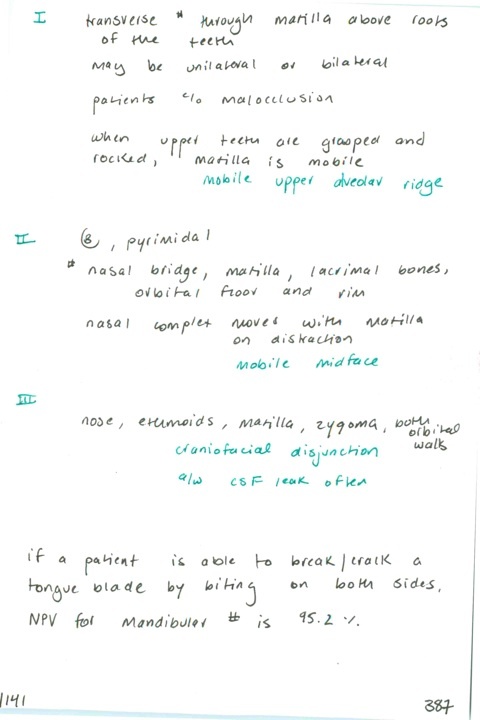 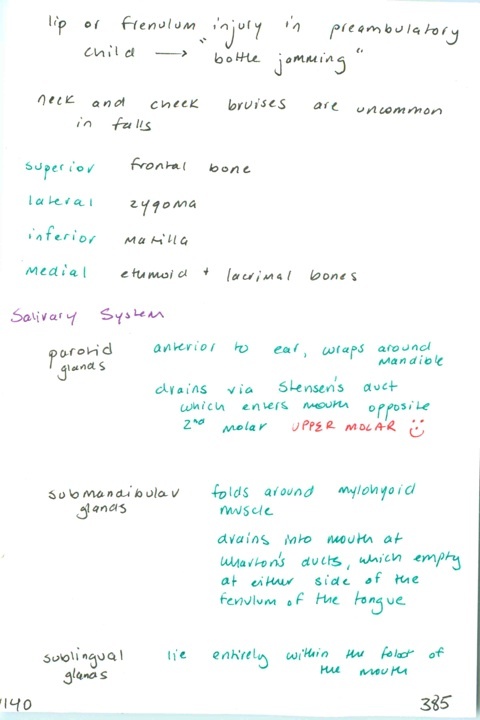